Investor Returns: Chasing the Market Can Mean Less For Your Future 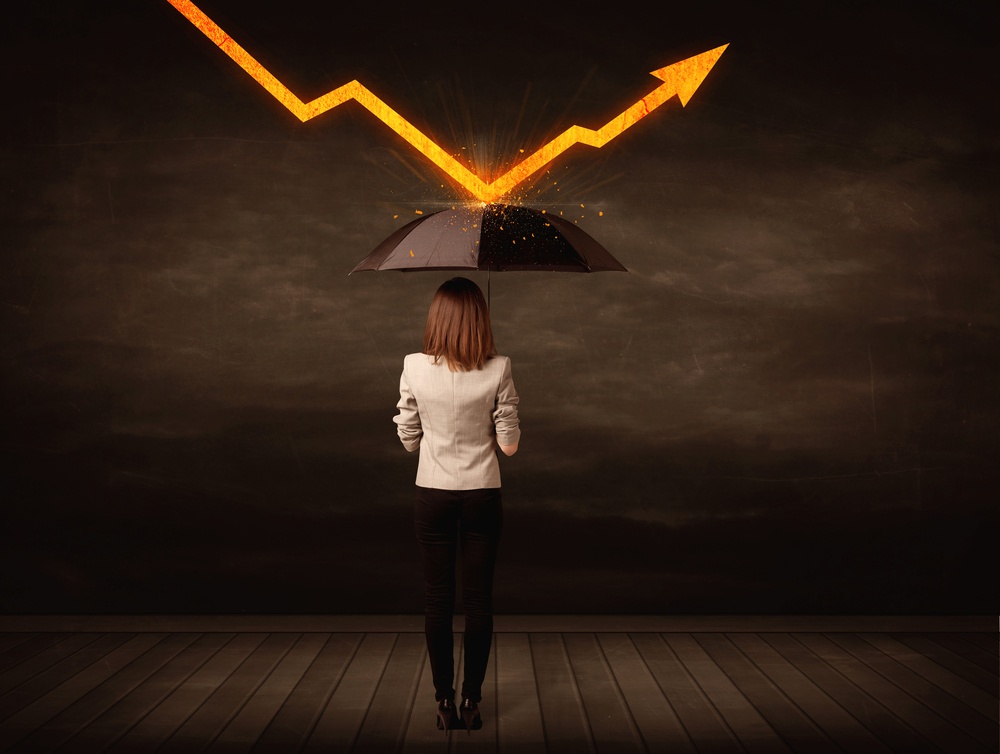 For all the challenges investors face when saving for retirement, one of the easiest ways they can undermine their own efforts is by chasing what’s hot – whether that means chasing certain fund categories or specific funds. One measure of the effect of investor behavior as it pertains to a particular fund is the fund’s investor return. The investor return measures how a fund’s investors performed. This article discusses why investor returns (as represented by Morningstar Investor Return™[1] (MIR)) are different from fund returns and concludes with takeaways and advice for consumers.

To calculate a fund return, you measure what you would have earned if you had made a single deposit at the beginning of the period and allowed it to grow until the end of the period. This method is called a “time weighted return,” because it considers time but ignores cash flows.

Morningstar estimates each fund’s MIR as a “dollar weighted return,” which means it takes cash flows into account[2]. The MIR calculation weights time periods according to how much cash was invested at the time, so cash flows into and out of a fund can make the MIR different from the fund return.

The difference between fund return and investor return tells you how different the average fund investor’s experience was from that of just buying and holding the fund. The scenarios below show some examples.

Scenario 1a: Investors redeem half their assets after Year 1

In Scenario 1a, investors withdraw half the assets from the fund at the end of Year 1. Over this two-year period, the investor return would be 6.39%.

Scenario 1b: Investors double the assets after Year 1

In Scenario 1b, investors double the assets in the fund after Year 1. In that case, twice the assets enjoyed the Year 2 return, so the investor return is 12.79%.

Even though the underlying fund return is the same, the investor returns are very different because the investor behaviors are so different.

However, this difference between fund return and investor return for a single fund gives us an incomplete picture, because we don’t know what the investors did with their money when they weren’t invested in the fund. So instead of focusing on an individual fund, we collected all available 10-year MIRs ending June 2018, to see how often MIRs were higher than or lower than their fund return.

MIRs were lower than fund returns 75% of the time.

Fig. 1 plots all funds with a 10-year MIR. The horizontal axis shows Fund return – this is what you would have earned if you deposited money at the beginning of 10 years and left it alone. The vertical axis shows the MIR – this is what the average dollar invested actually earned. The diagonal dotted line indicates break-even: black points above this line indicate the MIR was higher than the fund return, while red points below this line indicate the MIR was lower than the fund return. If it appears the cloud of red points is bigger than the cloud of black points, it is. In fact, it is three times as big. 75% of the points are below the line, while 25% are above the line.

While we do not know the motivation behind the behavior that led to such differences in return experience, in aggregate these results suggest that investors should question their instinct to “do something,” because chances are they won’t be better off in the long run. The results suggest that investor decisions tend to be untimely. In this sample, they came out ahead only 25% of the time. It is as if they were playing roulette, except they were betting on black at a roulette wheel where half the black slices had been changed to red.

Takeaway: Stick to your plan

Switching investments is a low probability wager, so when you feel like switching funds or categories, consider how low the likelihood that that decision will work out in your favor.

This does not mean you should never change your investments! Portfolios should be reviewed periodically. Occasionally changes are advisable, especially when

Instead of guessing and relying on your gut, follow a discipline of rebalancing your portfolio and review your portfolio periodically. Don’t monitor it too often – annually is probably often enough. The more frequently you check your portfolio, the more chances you take that you will decide to make unnecessary changes.

One of the best ways to guard against making untimely decisions is to hire a professional, at a reasonable fee, to manage your portfolios for you. GuidedChoice’s allocations and advice are based on best practices for playing the financial game of life. We won’t chase alpha, or panic about market volatility. We will keep your recommended allocation aligned with your goals and remaining savings horizon.